Jackie Davenport will try anything once, especially in the bedroom. Anything except falling in love. She lives a carefree existence packed full of fun, but free from emotional entanglements and that’s just how she wants to keep it. When she meets the new police officer in town, she’s unable to deny the connection between them. His over confidence and bullish ways grate on her…still she can’t help but find herself falling into his bed AND falling for him.

Jamie McTavish is man enough to admit that he probably didn’t make the best first impression when he met the 911 Operator. That doesn’t mean there isn’t still sizzling sexual tension between them. He’s a man of action and he’s not content to sit on the sidelines until Jackie works out her issues. But trying to tame this tiger might be too big of a challenge for even him. 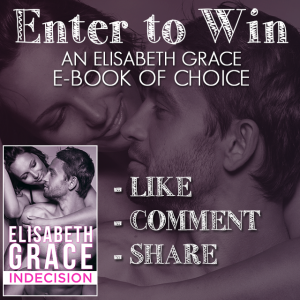