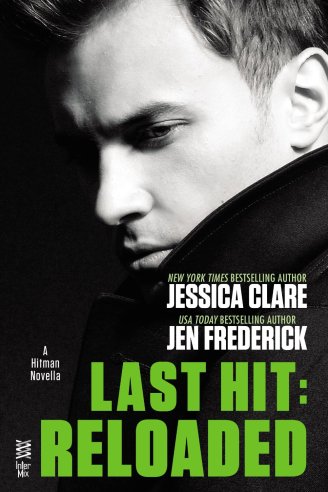 There was a time when Nick loved the fear he instilled in his enemies. His tattoos alone promised danger, but it was the look in his eyes that delivered on it. A contract killer since he was just a boy, Nick has now forged a new life and a new identity with the woman who followed him, captured him, and changed him.

He terrified Daisy. Once. But she couldn’t resist, and she ignored every warning. It paid off. Now she’s part of a new beginning, a fresh start in America helping him to leave behind a reckless and violent past as a professional killer. But the past is never easy to outrun, especially when so much of it thrives on revenge.

A new threat has emerged from the shadows, and now Nick and Daisy have no choice but to rely on Nick’s killer skills to protect them from everything they’ve tried so hard to escape.

I absolutely loved that we get to revisit Nick and Daisy with Last Hit: Reloaded.  In this lastest, we see that Nick and Daisy are making their life together but are still experiencing some struggles.

Both Nick and Daisy are enrolled at the university and taking classes.  While Nick is happy to keep his social circle of one, Daisy longs to make friends.

We are introduced to a couple of new characters when danger plays out.  Clare and Frederick do a stellar job teasing us with McFadden’s character…I wan’t to know more.

I’m looking forward to the next installment in the Hitmen series…bring on Last Kiss. 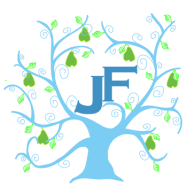 This is a pen name for Jill Myles.

Jill Myles has been an incurable romantic since childhood. She reads all the ‘naughty parts’ of books first, looks for a dirty joke in just about everything, and thinks to this day that the Little House on the Prairie books should have been steamier.

After devouring hundreds of paperback romances, mythology books, and archaeological tomes, she decided to write a few books of her own – stories with a wild adventure, sharp banter, and lots of super-sexy situations. She prefers her heroes alpha and half-dressed, her heroines witty, and she loves nothing more than watching them overcome adversity to fall into bed together.