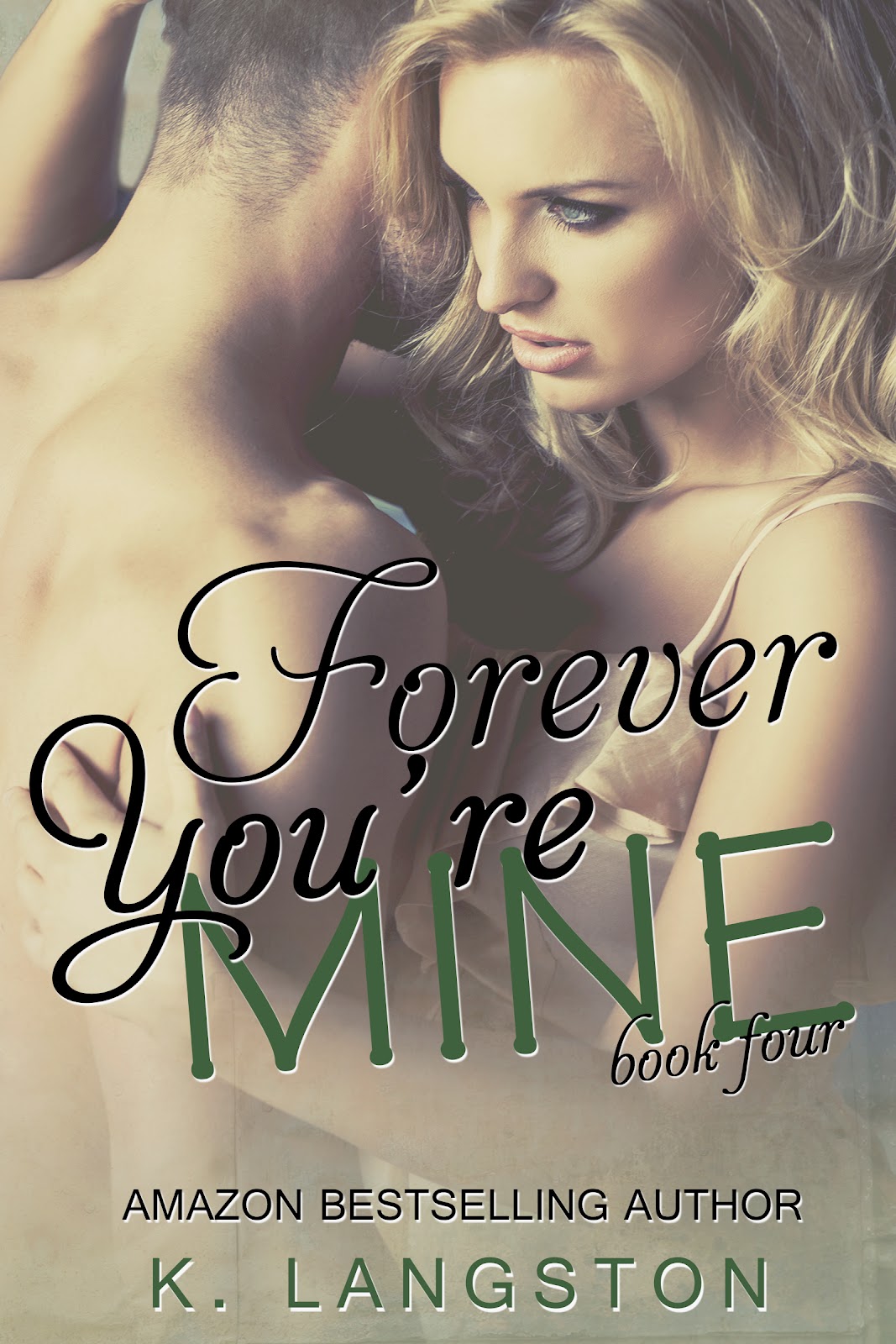 Cannon Jacobs has a past he wants to forget. The former navy seal and national hero has seen his fair share of death and despair, and he would love nothing more than to escape the hell that tortures him. But no matter how hard he tries, Cannon has never been able to quiet the angry demons inside of his head.

Then he met her.

Cora Daniels’ life has never been pretty. Actually, it’s been downright ugly at times. But when you come from the trailer park, and your mother’s reputation is nothing more than a stain on your name, it makes it hard to believe you’ll ever find true happiness. Yet, Cora lives with the hope that someday, she’ll find the kind of love she deserves.

Sometimes the love you find is not the kind you hoped for.

You never know when love will come along and change…everything. 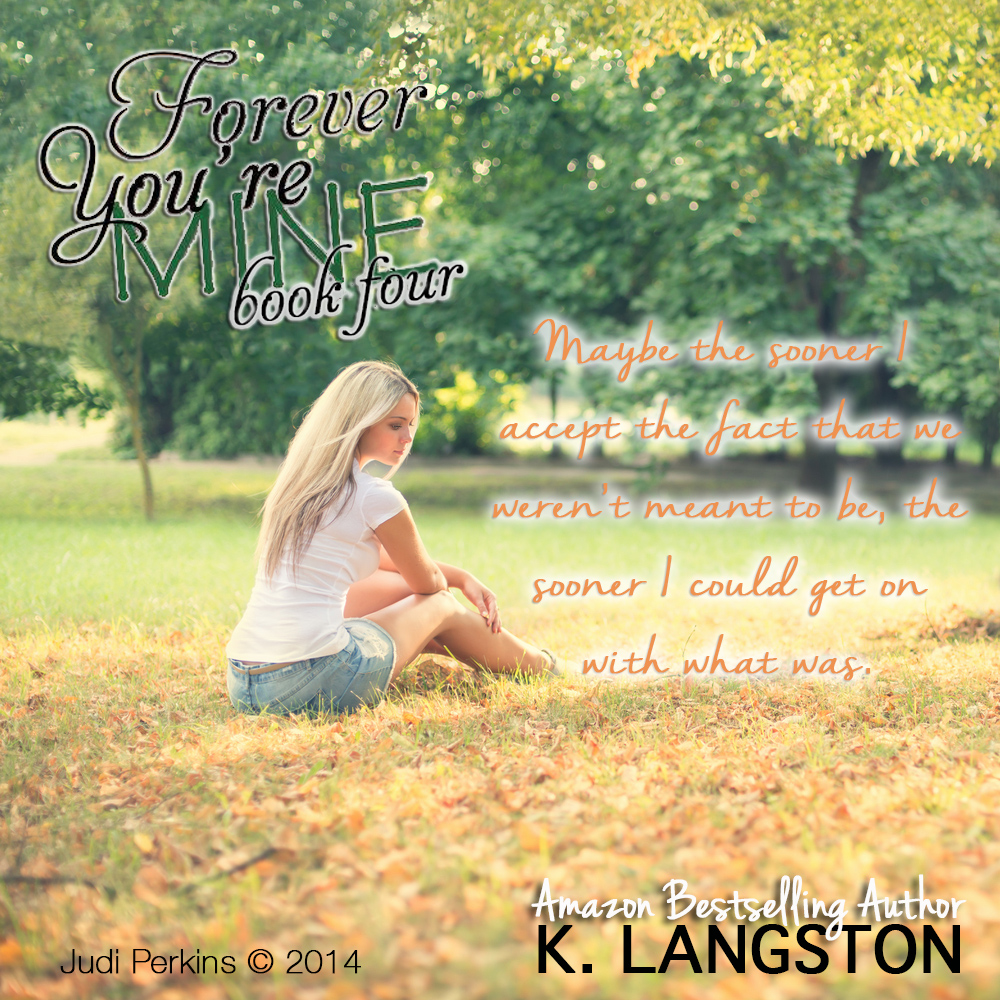 EXCERPT
Mile after mile took us closer to reality. Closer to the time when I would have to drop her off and go back home. Alone. And why the hell did that bother me? I’ve never had a problem being alone. Being alone meant I didn’t have to share my past. Being alone meant I didn’t have to see the pain and
disappointment in her eyes when she found out I was nothing but a broken man with a selfish heart that could never love her the way she deserved to be loved.
But now, it’s like everything had changed. The last several hours had been… amazing. I would never use the word on the regular, but it was the only way to describe it. Despite the reasons we spent the day together, it was incredible. Realization slammed into the thick wall surrounding my heart.
Cora meant something to me.
That was a scary fucking thing.
“Cannon, look out!” The moment the words shredded her throat, I saw the small white ball of fur and jerked the wheel in the opposite direction. My heart froze in my chest, forgetting that it needed to beat in order for me to regain control of the truck. Aiming for the median, I slammed on the brakes, and as
soon as the tires met dirt, we skidded to a breath robbing stop.
“Fuck!” Fear and adrenaline pumped mercilessly through my veins. Leaning over, I assessed Cora. Thank God, she had her seatbelt on. “You ok?” I pushed her hair from her face.
Nodding, she sucked back a deep breath. “I’m fine. Are you ok?”
“I’m good. What the fuck, Cora? You can’t scream like that while I’m rolling eighty miles an hour down the damn interstate!” I shouted.
Cora flinched and I immediately wished I had bit my tongue. She looked downright distraught. “The puppy.”
She unfastened her seatbelt and barreled out of the truck just as an 18 wheeler flew by. “Goddamn it, Cora. What the hell are you doing?”
“We can’t just leave it out here. The poor baby will get hit.”
“Get in the truck now before you get hit.” I ordered as she walked onto the shoulder of the highway.
“Not until we find him.”
Fuck me.
Fuck me. Fuck her. Fuck the damn dog that nearly killed us.
Another 18 wheeler flew by, whipping golden locks of hair all around her face. She stumbled two steps backward. “Get your ass in the truck and I’ll find the damn dog.”
Spinning in place, I spotted the little shit cowering near the guard rail. The damn thing couldn’t be no more than a few months old. “Shhh…it’s ok.” I soothed as I gathered the frightened little mutt in my arms. Quickly checking, I discovered she was female.
Figures.
All white with a patch of dark grey on her chest. “It’s ok, girl.” She shivered in my arms.
“Oh my God,” Cora said, stroking the dirt streaked coat.
“I thought I told you to get in the truck,”
Completely ignoring me, she gently took the puppy from my arms. “I can’t believe someone left you out here all alone. Poor thing. I’ll take care of you sweet baby. It’ll be ok.” Cora cooed and my heart did some kind of flip flop bullshit in my chest. I found it difficult to breathe. Impossible to think. What the hell was she doing to me?
Back on the road, ten miles from home, she finally put it all into perspective. “My mom won’t let me keep her, Cannon. She never let us have pets growing up.” Cora’s voice was so sad and barely came in a whisper. “Can Hope stay with you until I figure out something else?”
“Hope? You already named her?”
“Yeah, she has a heart shaped patch on her chest. She’s definitely a sign of hope.”
“She could have killed us.”
“But what if she saves us?”
Six words, one by one branded themselves on my heart, bringing it back to life. One word stood out among the rest.
If.
If only she were right.
One can only hope. 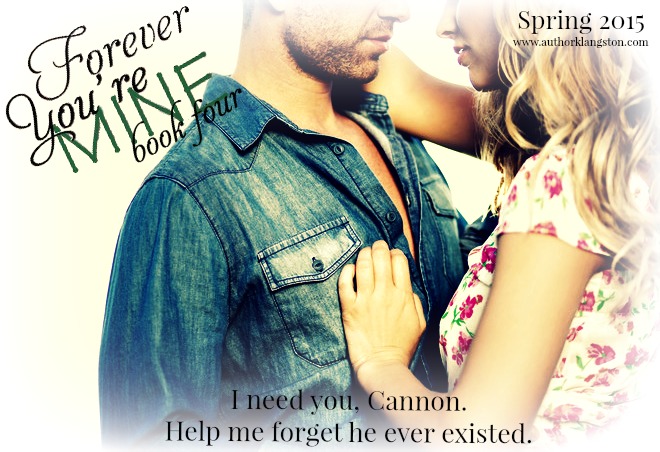 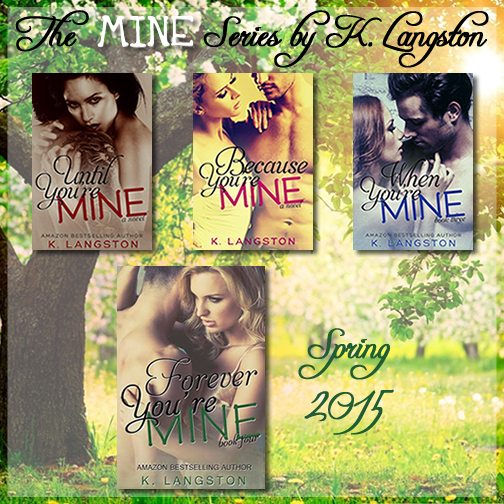 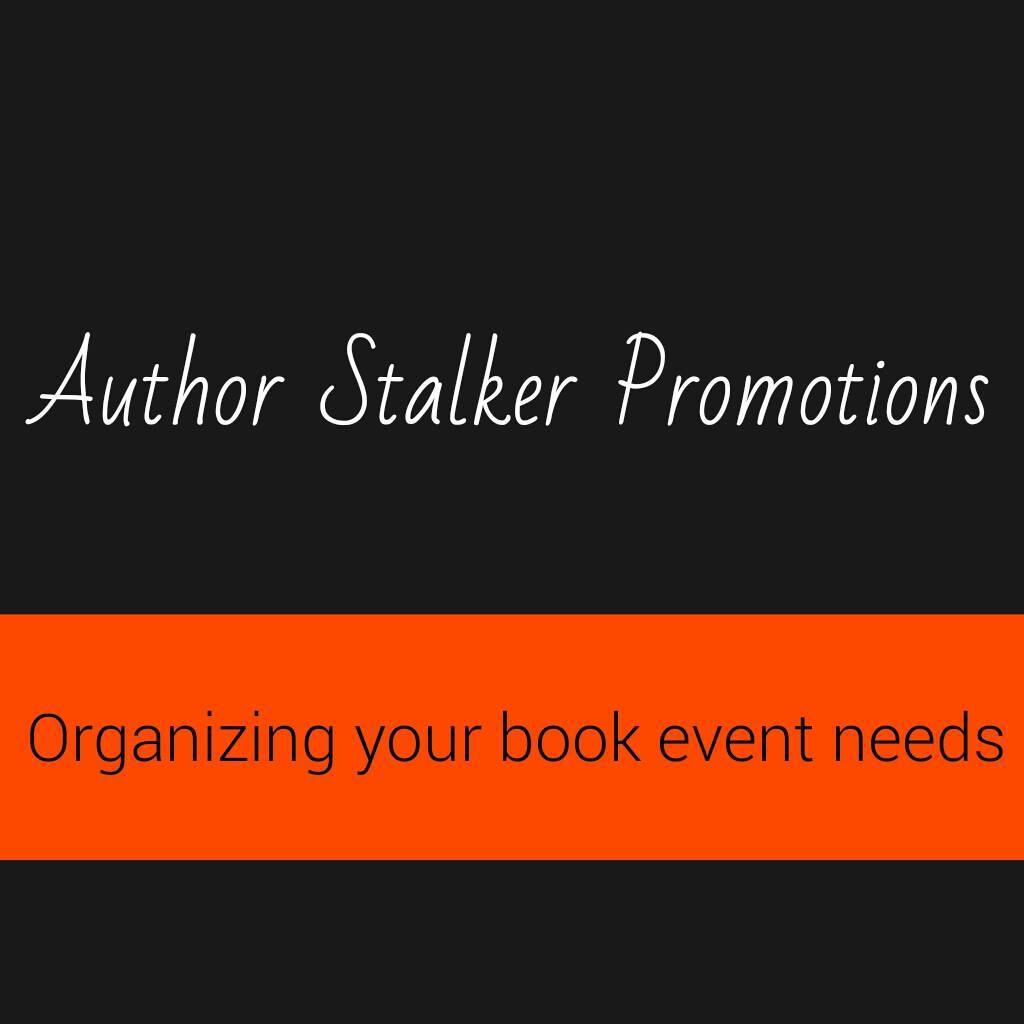 Lauren Blakely is well known for writing sexy, heartfelt and humorous contemporary romance as well as deeply emotional new adult stories — one commonality in all her books is the scorching hot sexy times. And this book is absolutely no different! Nate Harper and Casey Sullivan have some thrilling moments together.

And… we have a surprise for you!

That’s a full month earlier than originally planned! So you will get to experience Nate and Casey and all of their sexy and heartfelt moments together even sooner! Still dying to get your hands on this smoking couple? Here’s a little taste for you from Lauren Blakely:

“Just relax and let me lead,” he said, whispering in her ear, a waft of her citrus scent drifting by his nostrils. She shivered briefly against him, and that nearly did him in. He stayed strong, swaying gently, guiding her in slow, sensuous moves. “I’ll show you how to let go, but you have to trust me. And that’s where it starts. I can show you how good it will feel when you give up control.”

She breathed in sharply, like she was acclimating to new air on a distant planet. “Why do men like a woman to give up a control? What is it about the lack of control that men like so much?”

“It’s not that they like a lack of control. They want a woman who wants to give herself to him. He wants a woman to melt into his arms, to get aroused from a kiss on the back of her neck,” he said, and traced a fingertip gently under her hair, watching her reaction as she drew in a breath. “It’s the hand on her arm,” he said, now trailing his fingers down her bare skin to her elbow as he leaned in to whisper. “Or warm breath near her ear.” She gasped, and he kept going. “He wants a woman who’s so turned on, she’ll nearly beg for it. He wants her abandon. He wants to be the only one to make her feel that way.”

She parted her lips to speak, but he shushed her with his fingertip against her lips. God, he was so tempted to let her suck on his finger right now, to watch her simulate a blow job, to let her show him what she could do. But that would come later. He needed to kiss her first.

That is, after he teased her…

Are you as excited as we are about this book?!

And now, here’s the fabulous cover for FORBIDDEN NIGHTS!

Sinfully sexy hotel CEO Nate Harper knows exactly how to please a woman. He’s equally skilled in keeping his heart safe from the kind of hurt his ex inflicted on him years ago. But one thing he’s not so good at what-so-ever is getting his mind and all his dirty thoughts off the gorgeous, outgoing, and absolutely captivating Casey Sullivan, the new head of the Joy Delivered company.

They’ve been friends for years now, and Casey trusts Nate completely. So it makes perfect sense to her to ask him for hands-on guidance when she finds herself in need of some of his romantic expertise.

The trouble is, his heart may be signing up for more than it bargained for when he agrees to help her learn to abandon her need for control in the bedroom. Because as she experiences what it means to let go, he’ll start to experience what it means to feel again…

But what happens when all those forbidden nights turn into a deeper connection that’s much more than either bargained for?

*FORBIDDEN NIGHTS is a standalone full-length novel in the bestselling SEDUCTIVE NIGHTS series following the love affair of Nate and Casey. You can read it on its own, but you would likely enjoy the other books too.*

Read all about FORBIDDEN NIGHTS and the Seductive Nights Series HERE!

Lauren Blakely writes sexy contemporary romance novels with heat, heart, and humor, and her books have appeared multiple times on the New York Times, USA Today, Amazon, Barnes and Noble, and iBooks bestseller lists. Like the heroine in her novel, FAR TOO TEMPTING, she
thinks life should be filled with family, laughter, and the kind of love that love songs promise. Lauren lives in California with her husband, children, and dogs. She loves hearing from readers! Her bestselling series include Caught Up in Love, Seductive Nights, and Fighting Fire. She recently released Nights With Him, a standalone novel in her New York Times Bestselling Seductive Nights series that became an instant New York Times Bestseller. Her next book in that series is Forbidden Nights, releasing in early 2015. She also writes for young adults under the name Daisy Whitney. To receive an email when Lauren releases a new book, text BLAKELY + your email address to 678-249-3375 (please use the actual + sign).