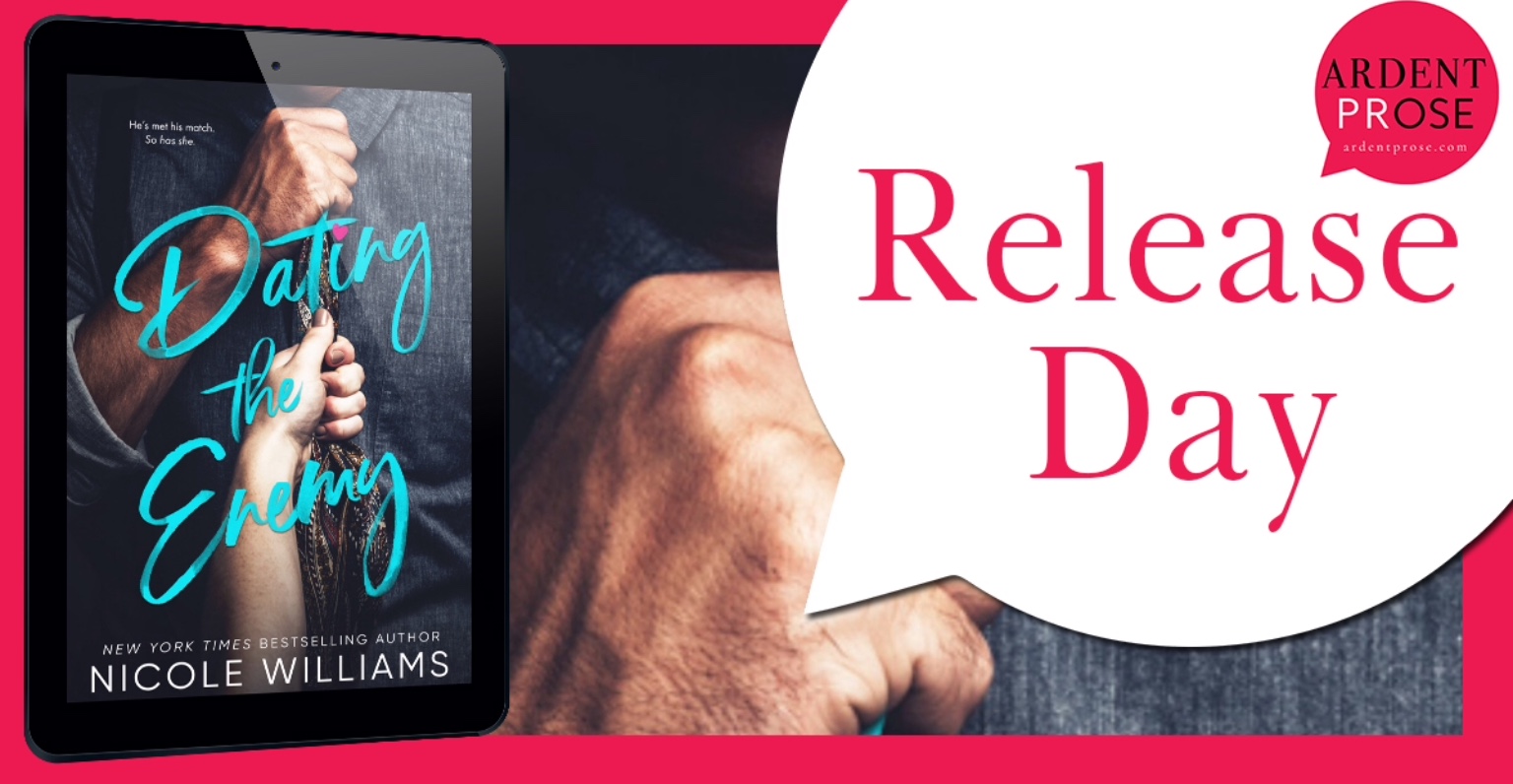 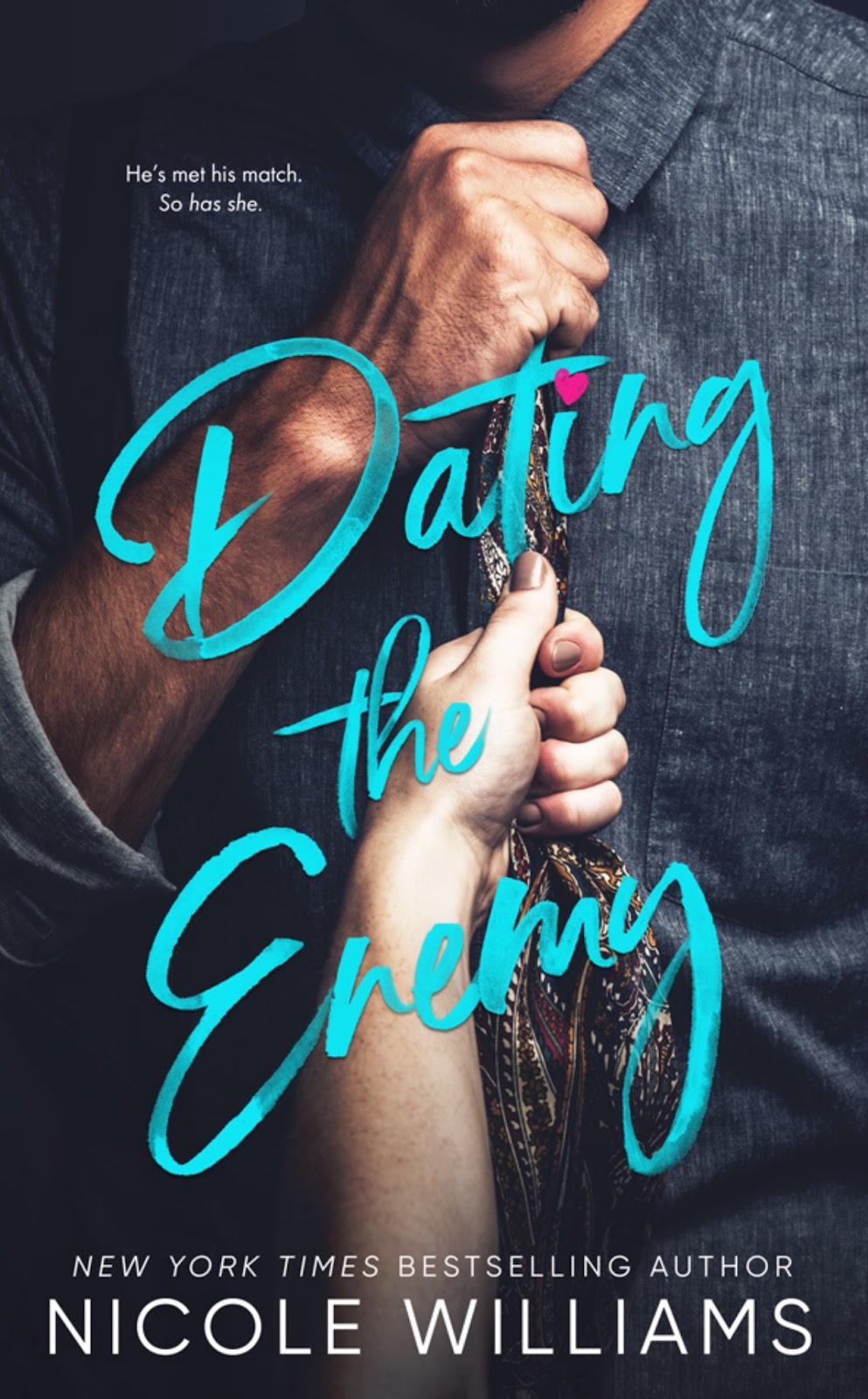 Ms. Romance believes in true love and soul mates. Mr. Reality believes love is a term humanity has assigned to the primal instinct to procreate. She believes in fate—he in chance. She knows there’s one right person for everyone—he knows there are multiple ones. The two writers couldn’t be more polarized on relationships. They’re professional rivals, and philosophical antagonists.

For eight years, their battles have been fought with words and ink. That changes when they apply for the same position at the World Times and find themselves face-to-face for the first time. Brooks isn’t the sour-faced, antiquity of a man Hannah pictured. And Hannah isn’t exactly the middle-aged shrew with cat hair on her housedress that Brooks imagined either.

In lieu of competing for the promotion traditional ways, the two writers are presented with playing the leading roles in a social experiment unlike any before. Can a person be tricked into falling in love? Can a relationship be crafted under the right string of circumstances? Hannah knows the answer. So does Brooks.

Agreeing to the terms, the two set out on a three-month dating experiment, live-streamed for the world to watch. All Hannah has to do to win is not fall in love with the narcissistic brute. All Brooks has to do is get the starry-eyed dreamer to fall in love with him. Both are so confident in their philosophies, they expect the challenge to be easy.

With the world watching, Brooks and Hannah will be forced to confront their beliefs and conclude, once and for all, who’s right. The answer is one neither of them saw coming. 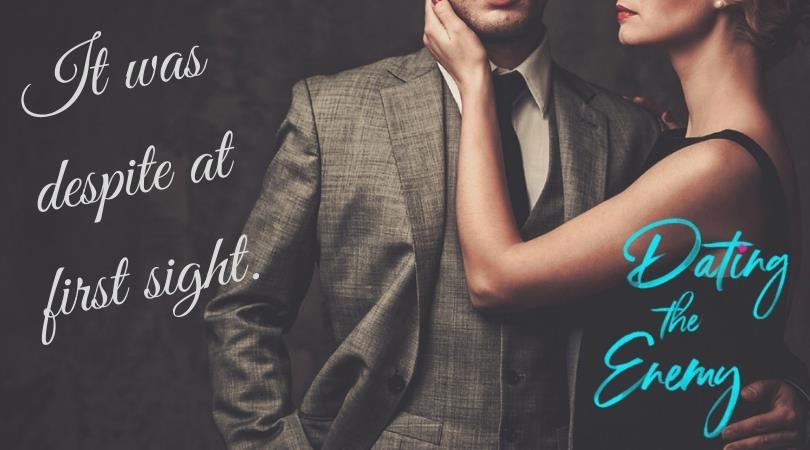 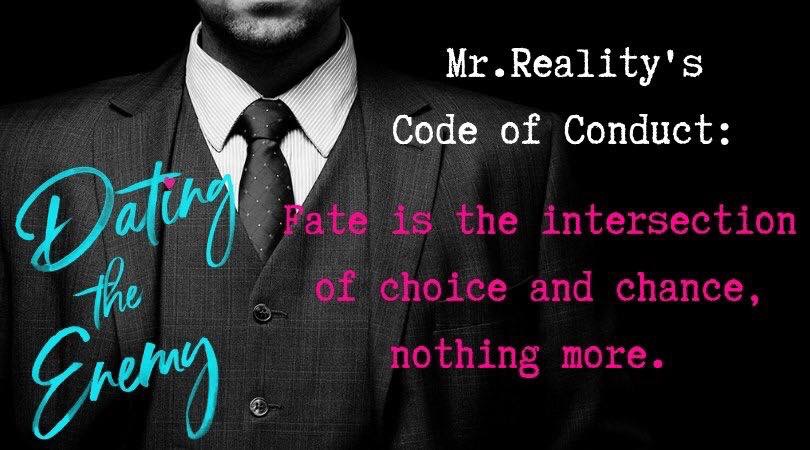 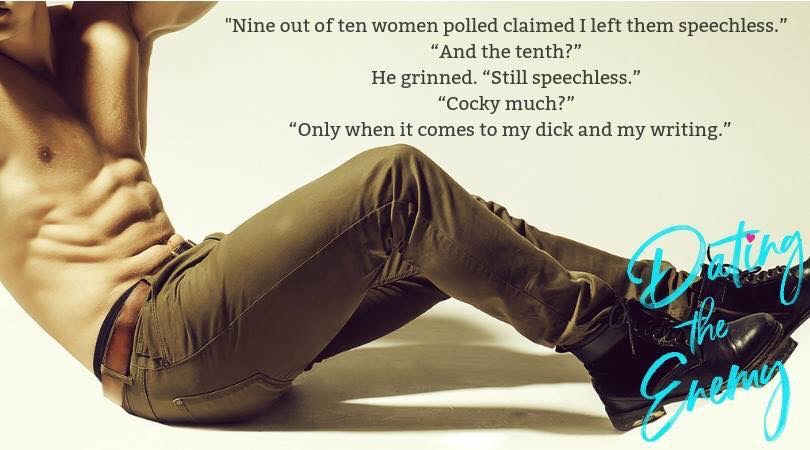 “So?” His head lowered toward mine. “Have you fallen in love with me yet?”
A single-noted laugh escaped from me. “No. Sorry to burst your bubble.”
“You know it’s only a matter of time.”
“Before our three months are up and, lo and behold, I haven’t fallen madly in love with you?” I said. “Yeah, I know that.”
He held out my glass of cider, scooting closer. “Am I really that offensive?”
“Taken as a whole, no, you’re not. But taking this whole set-up into account, along with your beliefs that love is for weak-minded ninnies, then yes. You really are so offensive.”
A half smile emerged. “What do your readers think about this whole thing?”
“My readers definitely don’t want me falling for you,” I answered.
“But your readers love romance, and some handsome, roguish fellow taking your hand in a park while you’re dressed in a white dress is the definition of romance.” Right then, Brooks’s hand covered mine where it was resting on the blanket.
Instead of stiffening or whipping away, I found myself relaxing under his touch. The camera’s presence screamed at me from the corner of my eye.
“My readers believe in finding the one.” My hand slipped from beneath his. “Not the one who takes your hand and pretends to like you so he gets the promotion.”
“Who says I couldn’t be your one?”
I laughed. “Even I don’t need to run the numbers to know that has about a one-in-an-impossible chance of happening.”
Brooks slid his glasses onto his head, his eyes unapologetic in their stare. “You and me? You couldn’t see it?”
“Not even a little.” I had to look away. “When it’s right, you know it. You feel it.”
Brooks’s head shook before he took a drink of his cider. “I admit, it’s a nice idea. But don’t you feel it inside? The realization that it’s just not true?” He stared out at the park and the people in it.
I gazed with him, trying to ignore that pit opening up in my stomach. “I’d rather spend my life chasing a dream than swallowing a cruel reality.”
“You’d rather spend your life lying to yourself than being honest?” Brooks asked.
“I don’t think any of what I believe is a lie. Soul mates, unconditional love, happy endings—it’s all real.”
“Fairy tales,” he muttered under his breath. “So explain why a marriage dissolves after twenty years because of fifteen minutes of indiscretion.”
Reaching for my glass, I answered, “It wouldn’t have if he kept it in his pants.”
He blew out a sharp breath. “No, that’s like saying twenty years, our kids, our house, our finances, everything is worth less than that fifteen minutes of fucking.” His arms threw out, his tone rather impassioned. “That’s not unconditional love. That’s the very conditional kind.”
“You’re right. It is the conditional kind. On the part of the one who engaged in the fifteen minutes of extra marital . . .” I just caught the cameraman’s hands flailing before I said, “Screwing. That was one-sided unconditional love, and that never works in a relationship.”
One of his brows rose. “That’s a convenient explanation. But I’ll stick to my beliefs that all of that unconditional love junk is worth its weight in bullshit.”
I shot the cameraman an apologetic look—so much for keeping this date in the PG realm. “Then how do you explain the couples it has worked for? The ones who live a long, happy, committed relationship together.”
“I call it a case of two determined people willing to overlook each other’s weaknesses and not be hell-bent on changing or fixing the other, who’ve figured out a way to laugh at themselves, forgive easily—not to mention often—perfect the fine balance of selflessness and selfish, and on top of that, won the relationship lottery.” Brooks clinked his glass against mine before finishing what was left of his cider. “That’s how I explain that.”
I blinked at him. “Wow. Don’t hold back or anything.”
“That’s just half of it.”