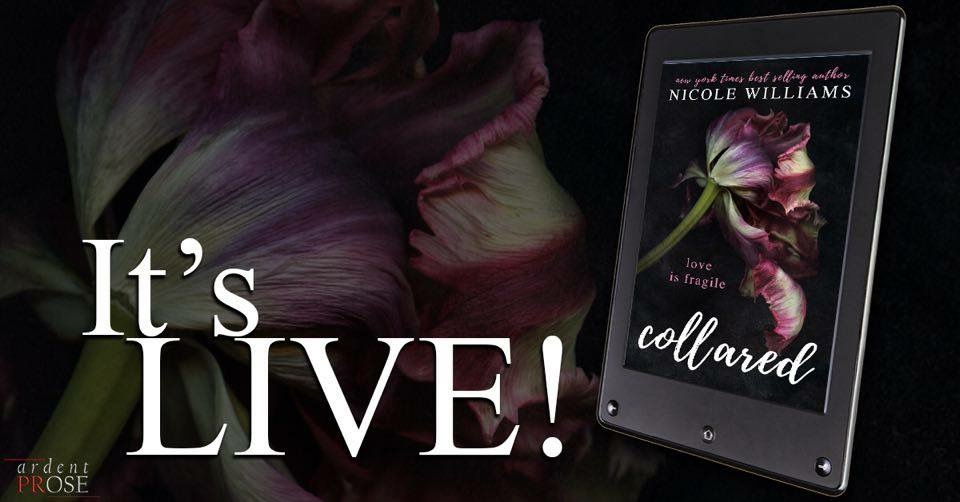 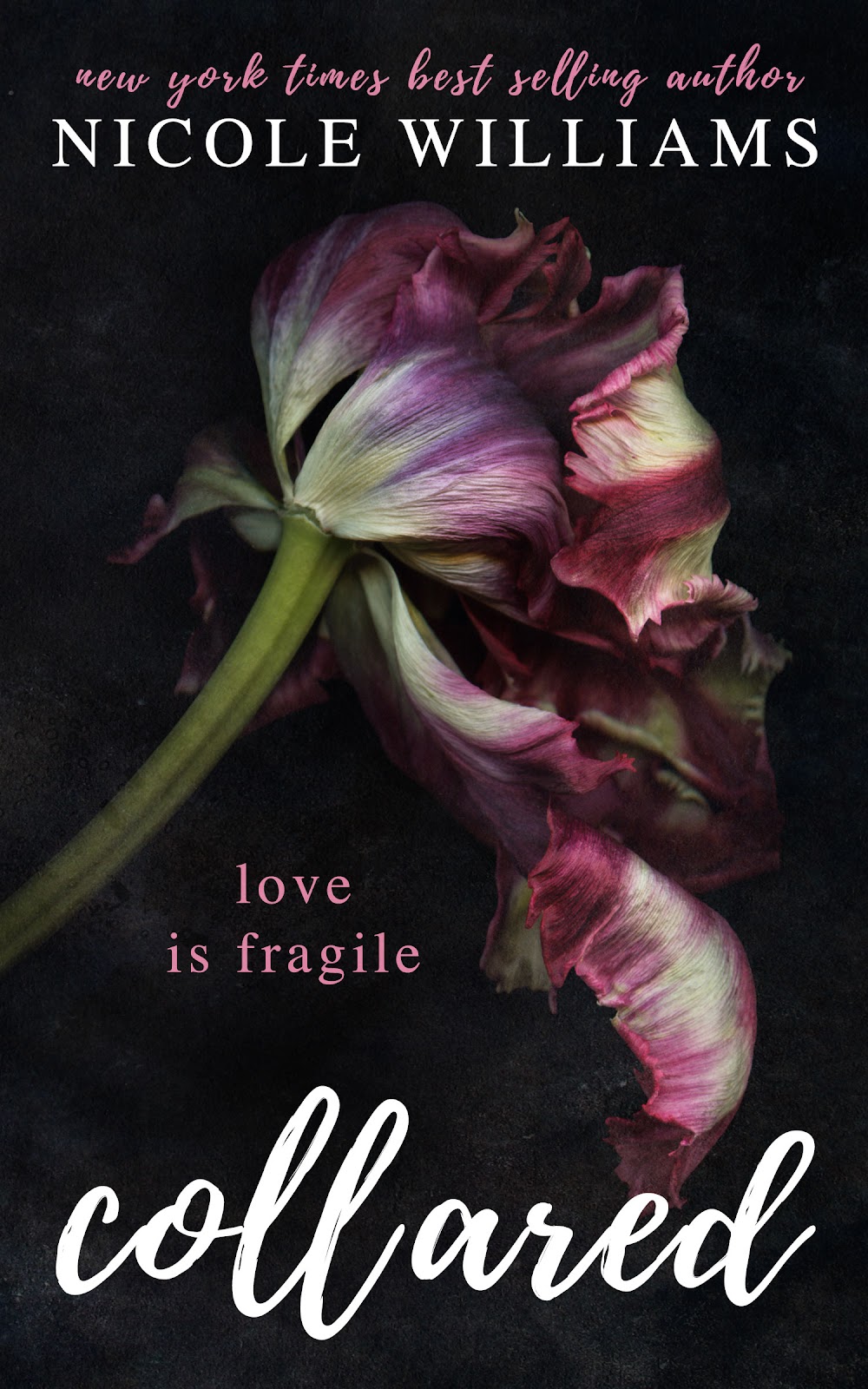 When a seventeen-year-old girl vanishes,

A community is shaken.

And the boy who loves her searches.

When a year goes by,

The community is recovering.

And the boy who loves her continues his search.

When ten years go by,

The community has forgotten.

Parents cling to the past.

Friends move toward the future.

Jade Childs spent ten years in captivity, but now that she’s back, the real battle for survival begins. The media shadows her. Flashbacks haunt her. Her old life evades her. Her so-called new life rejects her. She spent too many years in the dark to recognize the light. She spent too long repressing her feelings to remember how to express them. She spent a decade abandoning hope and cannot dare letting it back into her life. Jade’s not just defined by what happened to her—she’s collared to it.

When the twenty-seven-year-old woman is found,

A community wants to know the story,

Parents want to forget the story,

Friends want to be a part of the story,

And the man who still loves her faces the greatest challenge yet: letting her go.

He exhales like there’s some war being fought inside him. I don’t think he’ll answer. He has a right to keep his secrets—god knows I should be able to empathize with that.

His hand dangling over the steering wheel curls into a fist. “The woman I wanted to spend my life with was gone. I wasn’t in the mood to find a backup.”

My chest does that thing again—contracting like someone just hit me in the ribs with a hammer. When Torrin glances at me, it looks like someone’s swinging a dozen hammers at him too.

I can’t keep looking at him watching me like that. I know we’re feeling the same thing—the ache of what could have been. The pain of accepting it never can be again.

I find myself focusing on the dashboard. I don’t notice it right away, but when I do, I touch the bright coral smear running down the front of it. “You never cleaned it.” I trace my finger down the dried nail polish, reliving the moment like it was happening right now.

“I could never bring myself to.” Torrin’s eyes land on the stain from the bottle I accidently spilled when I was painting my toenails on a drive to the beach. “I couldn’t bring myself to just . . . erase it.”

I don’t know a tear’s slipped out until it falls onto my arm that’s still reaching out, touching the stain. It’s only one tear, no more are coming, but Torrin doesn’t miss it.

He sighs and clenches the steering wheel a little harder. “I’m sorry. I don’t know what to say. How to act around you. I don’t think I’m doing anything right.” His knuckles are white when we exit the freeway. “This is all very surreal. What happened. You being back. I’m totally lost.”

I don’t know why he’s apologizing. The only time I’ve felt like life hasn’t siphoned every last drop of emotion out of me is when I’ve been with him.

“You’re treating me exactly like you used to.” My fingers fall away from the dash. The good memories have turned to painful ones, a spilled bottle of nail polish included. “I’d rather have you act like nothing happened and I’m the same person you remember than have you second-guess everything you say and do.”

His knuckles loosen around the steering wheel. He rolls his fingers, popping them.

We’re stopped at the light leading to the zoo, and he looks at me. His forehead is folded into creases. “What comes naturally to me?” He doesn’t pause long enough for me to reply. “I’m not sure that would be helpful to either of us.”

It’s not my chest that hurts when he says that—it’s my stomach. It’s not really pain though—it’s something else. I haven’t felt it in a long time, and I know I shouldn’t feel it right now.

I can’t let that look in his eyes keep doing this to my stomach. I can’t let the way his chest is rising and falling harder now affect mine.

The light changes, thankfully, and his eyes move from me to the road. The air inside the cab takes a while to clear though despite the cracked windows.

“That’s when I started to fall in love with you—after my dad died and you acted the exact same around me. You treated me the same as you had every day before. Still rubbing it in my face when you scored higher on a test. Still knocking on my door and seeing if I wanted to shoot hoops. When everyone was understanding of me wanting to lock myself in my bedroom, you got me to play basketball.” He smiles at the windshield like he’s watching the twelve-year-old versions of us playing a game of Around the World. “You brought me back . . . when everyone else just kind of left me behind.”

I find my eyes drifting back to the nail polish stain. “And when did you finish falling in love with me? When I finally let you win a game of one-on-one? Or was it the night we . . . you know?” Thinking about that night makes me blush. Talking about it makes me shift.

Torrin glances at me for a moment. “I’ll never finish falling in love with you.”

One thought on “Release Day Blitz – COLLARED by Nicole Williams”