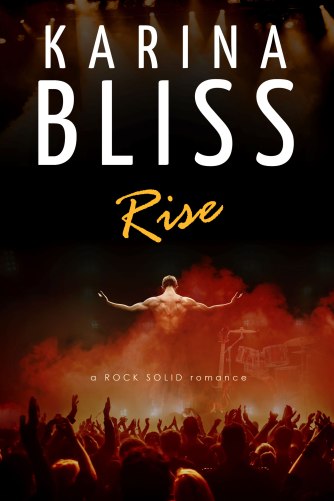 “You have the ability to make controversial characters sympathetic. Maybe I just want to be understood.”

In short, everything she sought in a biography subject. When in her life will she get another chance to work with a living legend? But saying yes to one temptation soon leads to another.

Suddenly she’s having heated fantasies about her subject, fantasies this blue-eyed-devil is only too willing to stoke. She’d thought self-control was in her DNA, after all she grew up a minister’s daughter. She thought wrong.

Outside your comfort zone is the only place worth living…

Zander Freedman has been an outlier – many would say an outcast – for most of his life. But there’s no disaster he can’t overcome, from the break-up of his band to the fall-out on his reputation. His Resurrection Tour is shaping up to be his greatest triumph – if his golden voice holds out. Contracting a respected biographer is simply about creating more buzz; Elizabeth’s integrity the key to consolidating his legacy as one of rock’s greats.

All the damn woman has to do is write down what he tells her. Not make him think.

Or encourage the good guy struggling to get out. And certainly not to fall in love for the first time in his life.

Turns out he is scared of something – being known.

New Zealander Karina Bliss’s debut, Mr Imperfect, won a Romantic Book of the Year award in Australia, the first of eleven books published through Harlequin SuperRomance. Her most recent release, A Prior Engagement, was a Desert Island Keeper at likesbooks.com. Her next release, Rise, is a single title, self-published contemporary which continues the story of Zander Freedman, who first appeared as a villain inKarina’s bestselling title, What the Librarian Did – a book that made DearAuthor’s Best of the Year list in 2010.Two of Karina’s books have also featured in Sizzling Book Chats at SmartBitchesTrashyBooks.

Find out more at www.karinabliss.com