Coming Soon to Your E-Reader…..
The Highly Anticipated conclusion
of the Chasing Fire Series

As the heart-pounding Chasing Fire
trilogy concludes, a dangerous entanglement leaves Hudson and Allie wondering
how much they’re willing to risk for the love they can’t live without…
There’s almost nothing Alessandra Sinclair wouldn’t do for Hudson Chase. He was her first love, and she’s determined that he’ll be her last. But when the terrible truth Hudson has been hiding comes to light, Allie finds herself caught in a deadly game of cat and mouse with a man from her past who’s determined to use what he knows to ruin Hudson. Now, the only way to save the man she loves may be to lose him forever…
Hudson has always known that the secrets he keeps could be his downfall, but he never expected them to put Allie’s life in danger as well. It’s time for him to come clean–before everything he’s ever wanted is destroyed…
Includes previews of REMIND ME and RELEASE ME, the first two books of the Chasing Fire trilogy.
Praise for the Chasing Fire trilogy 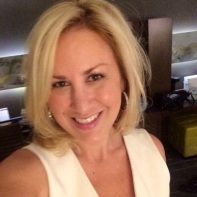 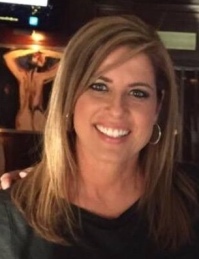